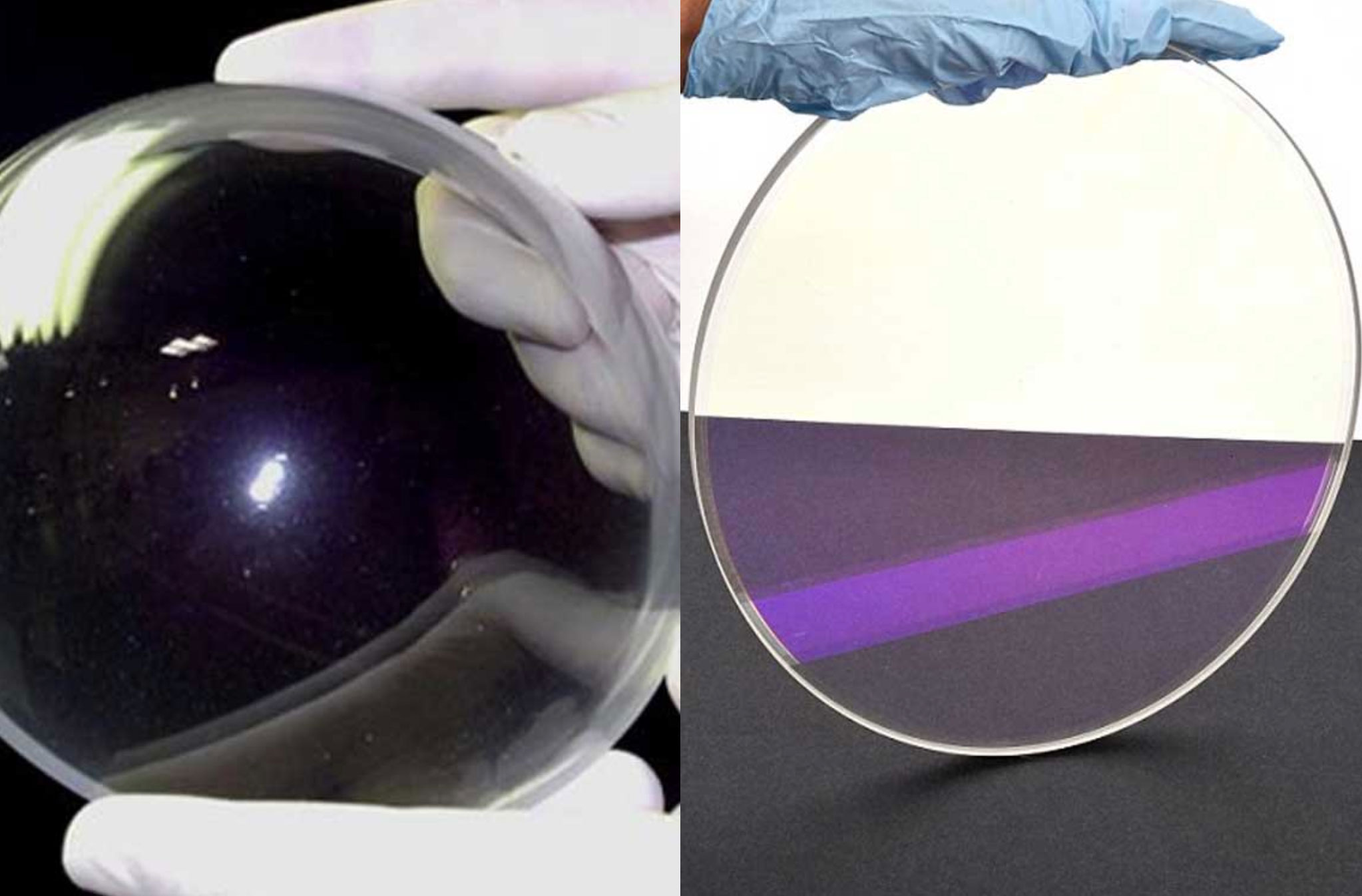 Straight out of Star Trek! What is popularly called transparent aluminum is actually aluminum oxynitride (ALON) and a unique transparent advanced ceramic that is a polycrystalline with a cubic spinel crystal structure. The material was developed in 2002 but has become viable to produce in larger quantities over the last decade. The manufacturer of the material Surmet along with Department of Defense funding has brought the production costs of ALON down significantly.

The panels can be formed in various shapes and sizes as well as thicknesses down to a fraction of a centimeter. Also highly capable for use in optics for near-UV to mid-IR wavelength with an optical transmission greater than 85%. Currently, the major use of this technology has been in military applications and has yet to be incorporated in large quantities of consumer products. 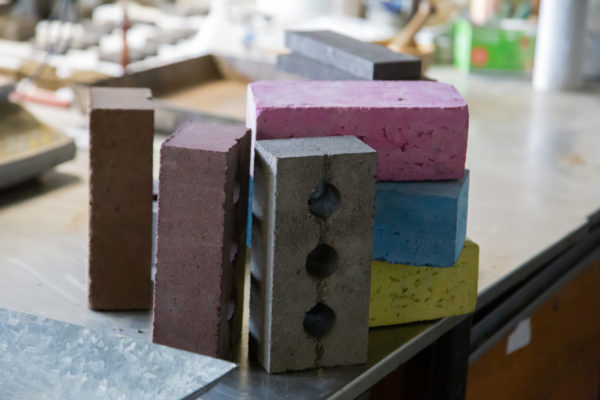 K-Briq is important because it generates less than 1/10th of the carbon emissions in its manufacture than your standard brick. 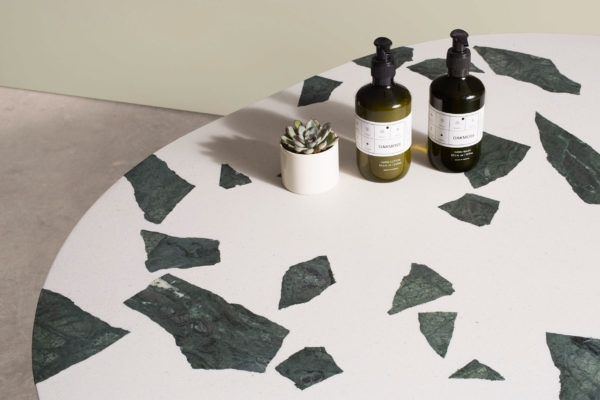 A reclaimed contemporary take on terrazzo

Altrock is a solid surface made from reclaimed byproducts from the natural stone industries. 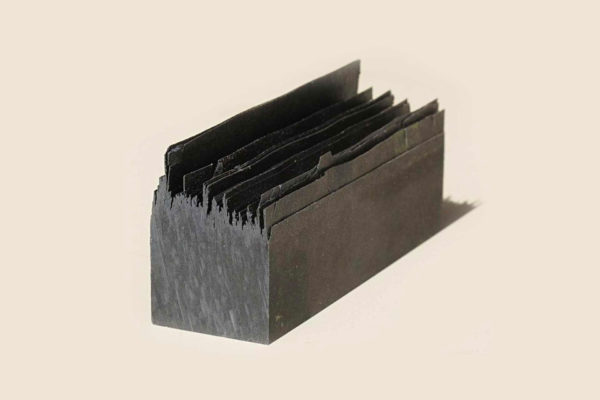